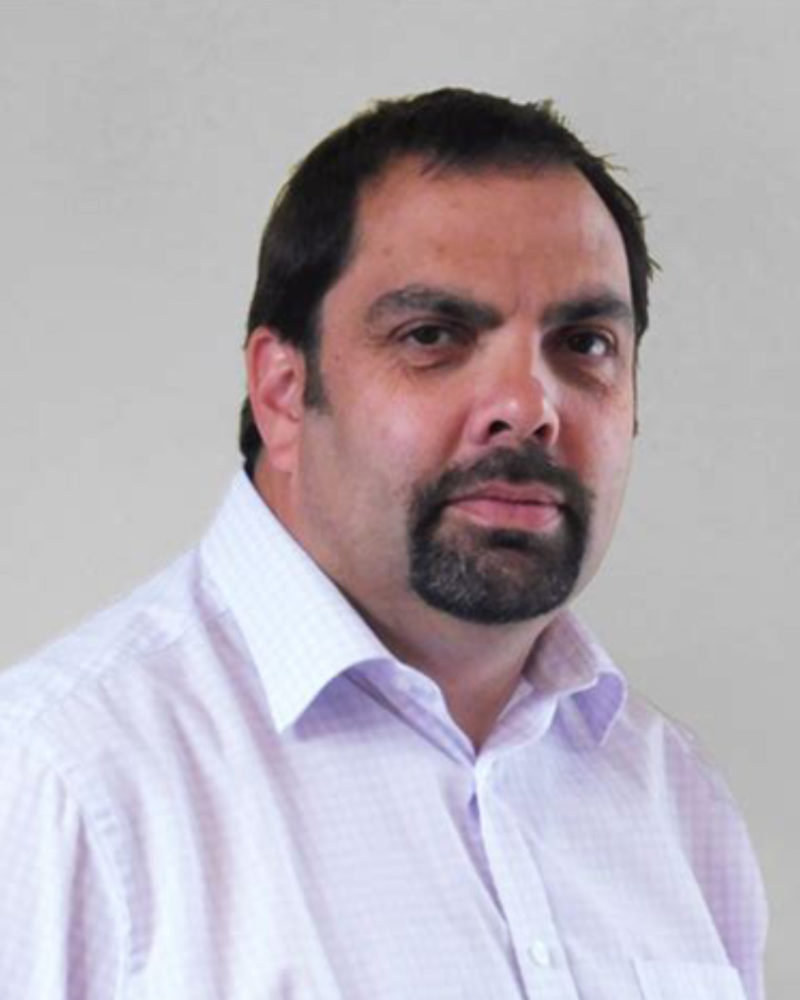 John has worked in the construction industry for over 30 years starting as a joiner/shopfitter before moving into design and detailing in 1997. He is experienced in various types of projects from small single storey extensions to large multimillion pound leisure centres and is able to work as lead designer or as part of a larger design team. John’s joinery knowledge enables him to visualise construction detailing which he utilises to produce practical design solutions.

In his spare time (if he gets any) John enjoys spending time with his family exploring the New Forest.