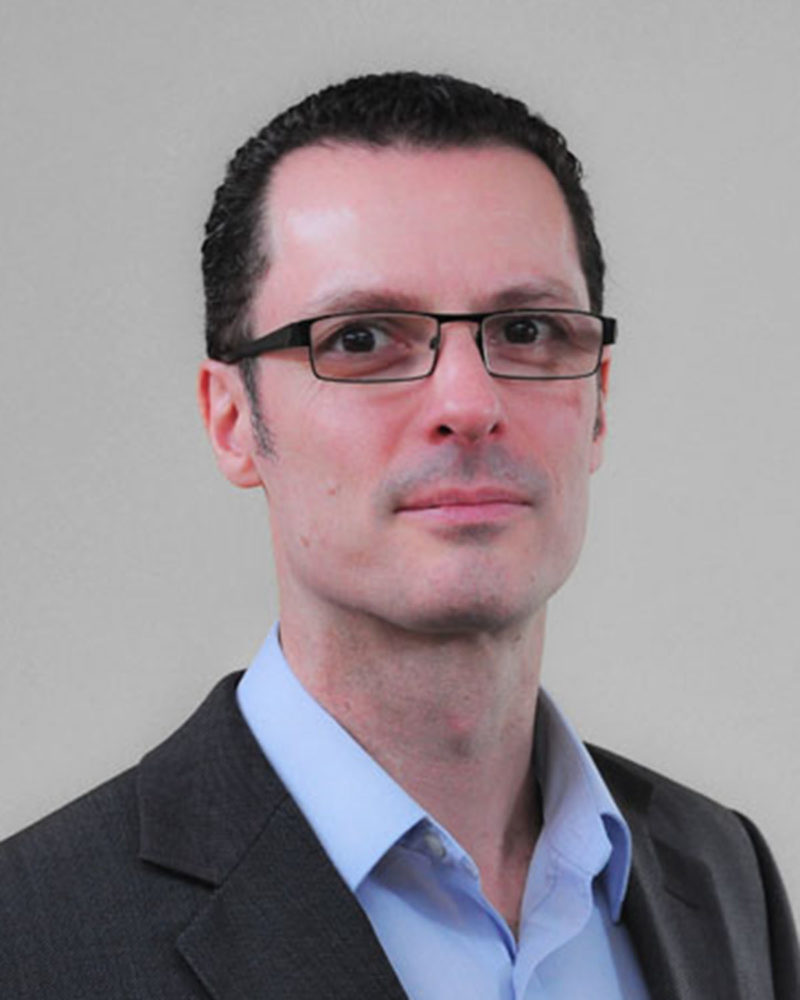 Graham has over 30 years of experience and is involved with most of the major commercial projects undertaken by the practice.

Graham heads up the commercial team and has been a key figure in developments such as business parks, car showrooms and crematoria. He combines an in-depth knowledge of detailing and specification with a meticulous approach to procurement routes, CDM and contract administration.

Away from work, Graham used to keep active playing football, squash and golf, as well as cycling and skiing, but the arrival of 4 offspring in quick succession has put paid to most of his extra-curricular pastimes. He does however still like to dust off the mountain bike and get out for an occasional blast around the forest when he gets the chance. Graham is also a lifelong (and long-suffering) Southampton FC fan, although persuading his children to support the Saints has been something of a challenge.