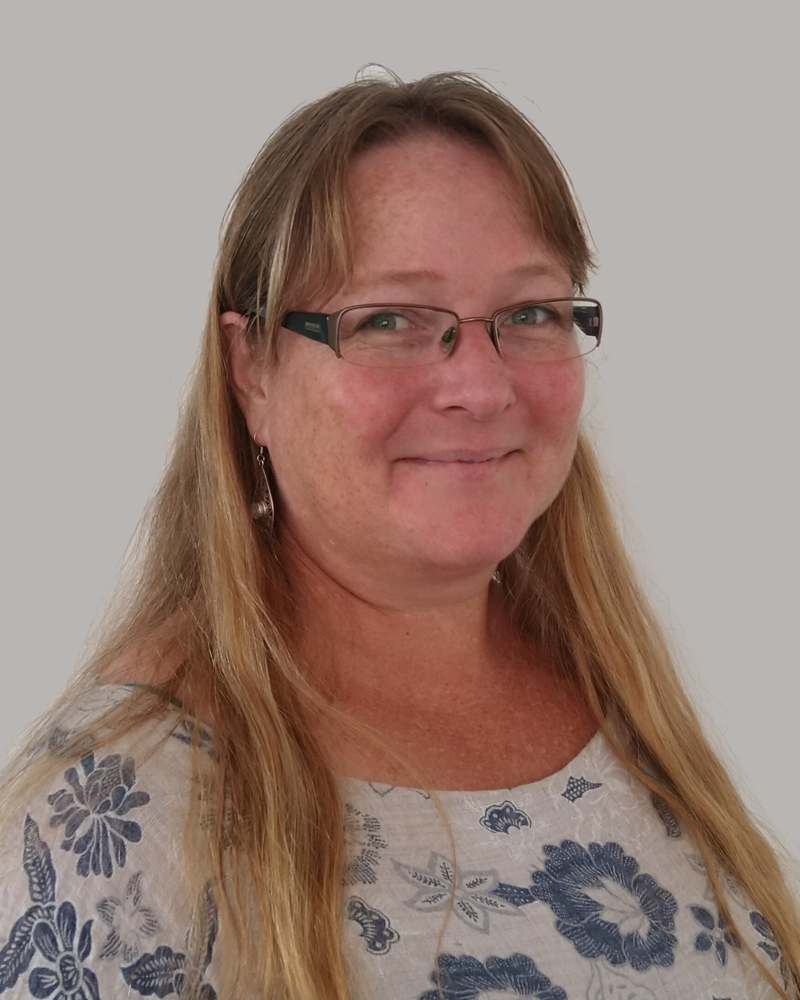 During her time at university Coral was involved in an international research project on timber funded by Erasmus+ and recognised by TRADA, and alongside her final year independently completed the Passivhaus Designer Certification course.  Coral also holds a Diploma in Interior Design.

Out of work, she organises West African drumming workshops, and runs regular not for profit classes.