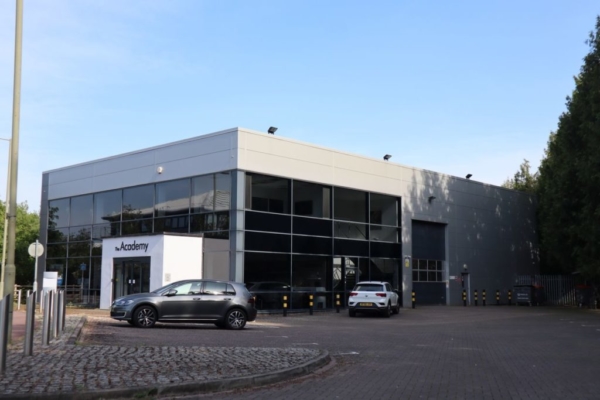 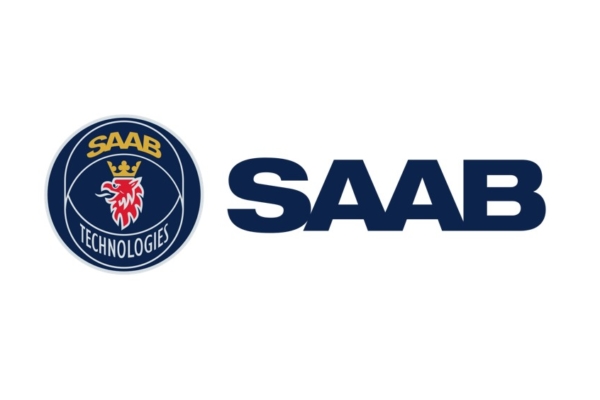 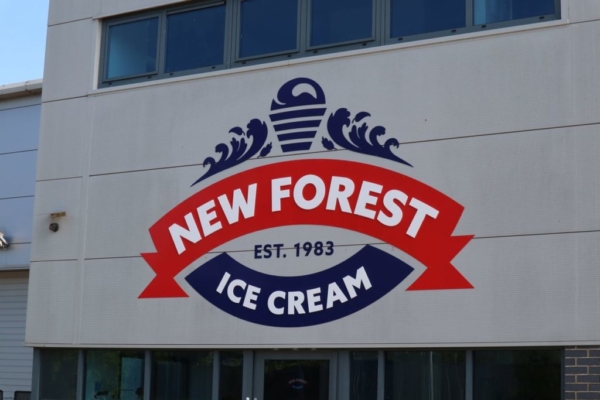 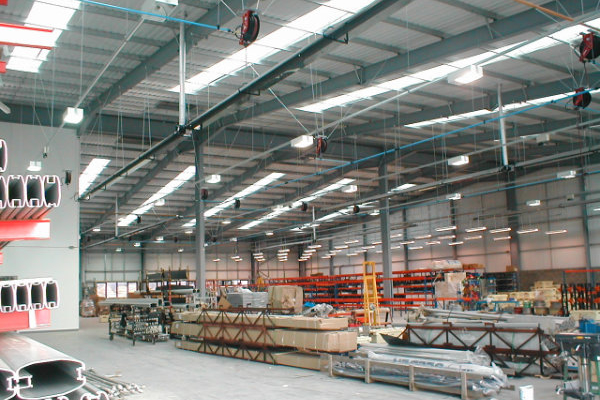 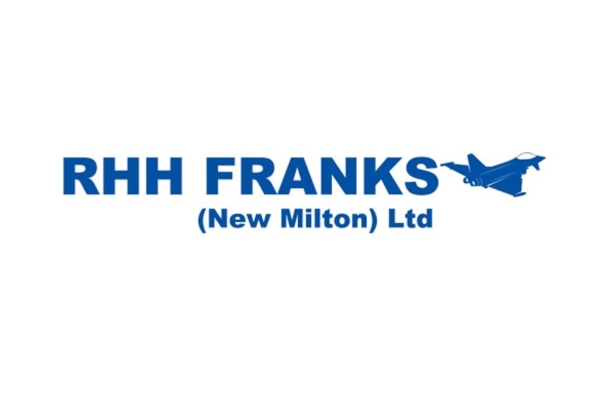 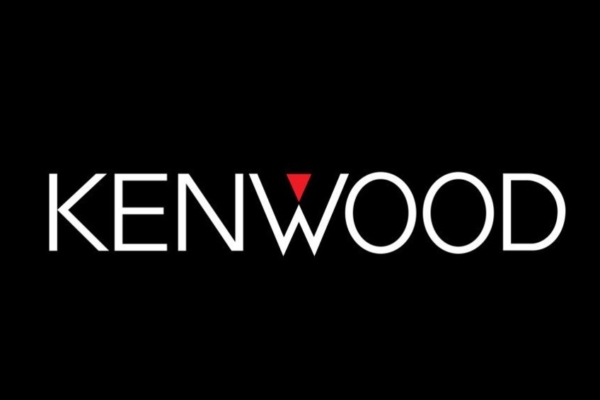 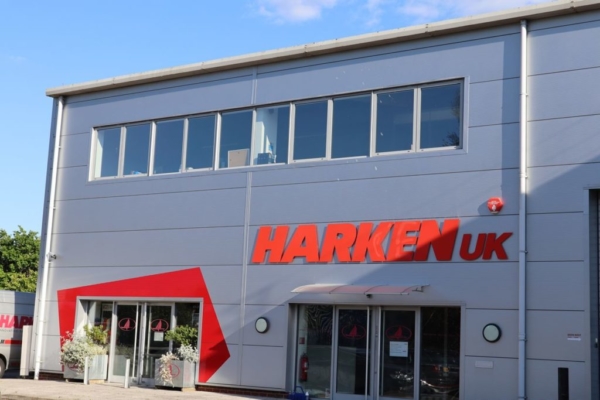 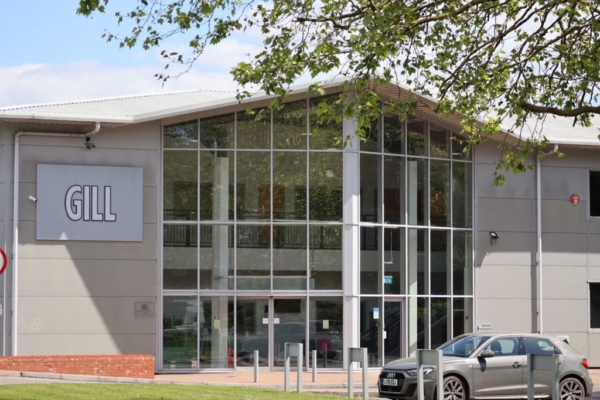 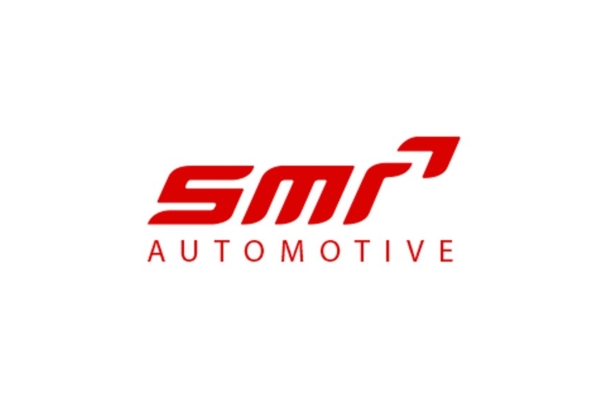 We have a wealth of experience in working alongside manufacturers to create new and alter existing production facilities.

We were involved in the design and construction of a new 3,000sq/m production facility for New Forest Ice Cream in Lymington and, working closely with the client, we were able to achieve an extremely efficient site coverage of just under 50%.

We can help clients with early preparation of space planning and feasibility exercises, including developing the brief and preparing of cost plans. We have recently assisted two established production companies in Hampshire; the first involved the relocation of a company in the marine industry from their existing site into a vacant distribution building entailing approximately £6m of alteration and extension works to provide 90,000sq/ft of production, R&D, and office space; the second involved the preparation of feasibility proposals for relocating an automotive company into a new 300,000sq/ft facility in Gosport.